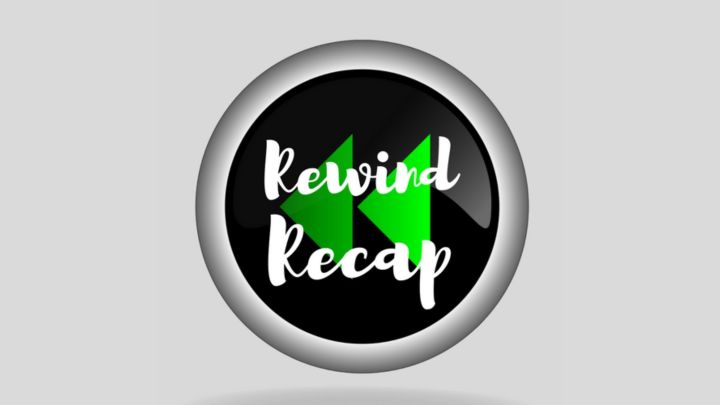 Being at work full time (i.e. five days – I always work full time it’s usually just managed over a shorter period …) has really played havoc with my reading. It’s been hard going this week. Not because of the books – they’ve been most enjoyable, but between the long hours, the distraction caused by not being able to wind down quickly enough and an ongoing battle with my tinnitus (exacerbated by the double horror of being back in a noisy office and still having to manage meetings via teams that I can now barely hear), I’m just not in the zone. I’ve still managed to complete a few reads so I’m happy enough, but I’m also on the cusp of falling behind with my reading targets, so need to get back in the right mindset pretty quickly.

A couple of bits of book post this week and some book adjacent post too. I was delighted to receive an arc of All I Said Was True by Imran Mahmood from Raven Books, in readiness for the blog tour, plus a finished hardback of Survive To Fight by Billy Billingham from Hodder & Stoughton, which I reviewed earlier this week. The book adjacent post was the brochure for the Edinburgh International Book Festival. So many tempting events this summer, I can see the potential for an impromptu trip coming on. Assuming the trains are running that is …

One new Netgalley this week. The Night Watch by Neil Lancaster. I have books one and two pencilled in to read in the next few weeks so thought a full series catch up seemed like a pretty good plan. One new purchase – The Lost Ones by Marnie Riches. And that was about it for this week. I told you it was a dodgy week. Had a few pre-orders turn up on the kindle, but no other new book buys (that I can remember). To make up for it, Mandie and I have book to go to Bute Noir in August. Very excited to be heading back to Rothesay. Such a wonderful place and an absolutely brilliant festival.

The Black Mountain by Kate Mosse

It is May, 1706. Ana, a young Spanish woman, lives in a small town on the north-west coast of Tenerife with her mother and twin younger brothers. The town is in the shadow of a mighty volcano, which legend says has the devil living inside it. However, there has been no eruption for thousands of years and no one believes it is a threat.

One day, Ana notices that the air feels strange and heavy, that the birds have stopped singing. Tending the family vineyard, a sudden strange tremor in the earth frightens her. Very soon it will be a race against time for Ana to help persuade the town that they are in danger and should flee before the volcano erupts and destroys their world. Will they listen? And Ana herself faces another danger . . .

A Pain In The Neck by Rachel Amphlett

Vanessa loves her job as a chiropractor, except sometimes her work takes an unexpected turn…

A Pain in the Neck forms part of the Case Files series of short crime stories from USA Today bestselling author Rachel Amphlett.

The Daves Next Door by Will Carver

A disillusioned nurse suddenly learns how to care.

An injured young sportsman wakes up find that he can see only in black and white.

A desperate old widower takes too many pills and believes that two angels have arrived to usher him through purgatory.

Two agoraphobic men called Dave share the symptoms of a brain tumour, and frequently waken their neighbour with their ongoing rows.

Separate lives, running in parallel, destined to collide and then explode.

Like the suicide bomber, riding the Circle Line, day after day, waiting for the right time to detonate, waiting for answers to his questions: Am I God? Am I dead? Will I blow up this train?

Shocking, intensely emotive and wildly original, Will Carver’s The Daves Next Door is an explosive existential thriller and a piercing examination of what it means to be human … or not.

In this room, no one can hear you scream…

The Serial Crimes Unit are called in to investigate when a local pastor is found stabbed to death. As DI Henley assesses the crime scene, she discovers a hidden door that conceals a room set up for torture – and bound to the bed in the middle of the room is the body of a man.

When another body is found, also tied down, Henley realises there’s someone out there torturing innocent people and leaving them for dead. But why?

There’s nothing that connects the victims. They didn’t know each other. Their paths never crossed. But someone has targeted them, and it’s up to Henley and the SCU to stop them before they find another binding room…

Two full length books, one novella (already half read) and a short story. Not my most prolific week. But reading is reading and I had fun. Busy enough week on the blog in spite of everything – recap below:

A mixture of reviews this week but only the one tour post – a review of Nothing Else by Louise Beech on Wednesday.

That’s about it from me. Going to try and get back in the reading zone now. Also got to find the words to craft five reviews at some stage over the next few days. None due until July but want to write them before I lose track of what I’m reading. I certainly don’t want to get back up to the heady heights of 15-16 reviews to be written that I’ve hit in recent months …

Have a wonderful week all. I hope there’s plenty of sunshine and that your week is full of bookish goodness.