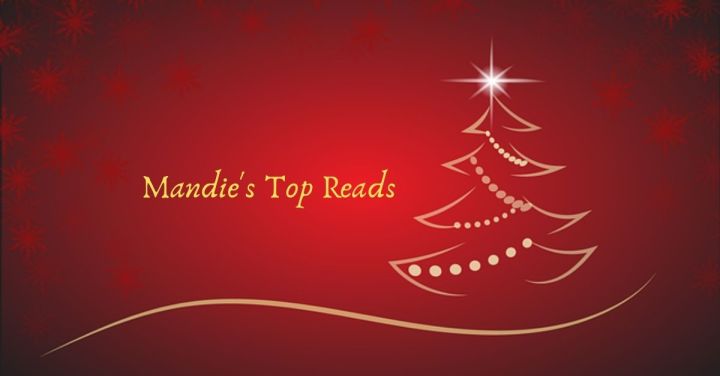 When I was asked to decide on my favourite books of the year as part of my 50th birthday giveaway I will admit my head went into a blind panic. As I had been playing catch up all year I wasn’t sure how to narrow it down but after changing my mind a couple of times (usually after I had read the next book) I did finally manage to narrow it down to the following titles.

What you see isn’t always real

Ran McGhie’s world has been turned upside down. A young, lonely and frustrated writer, and suffering from mental-health problems, he discovers that his long-dead mother was related to one of Glasgow’s oldest merchant families.

Not only that, Ran has inherited Newton Hall, a vast mansion that belonged to his great-uncle, who had been watching from afar as his estranged great-nephew grew up. Entering his new-found home, it seems Great-uncle Alexander has turned it into a temple to the written word the perfect place for poet Ran.

But everything is not as it seems. As he explores the Hall’s endless corridors, Ran’s grasp on reality appears to be loosening. And then he comes across an ancient lift; and in that lift a mirror. And in the mirror the reflection of a woman.

A terrifying psychological thriller with more than a hint of the gothic, House of Spines is a love letter to the power of books, and a reminder that lust and betrayal can be deadly

This was actually the first book of Michael’s that I read, and it has that gothic ghost story vibe that I absolutely love. It was just one of those books that flowed brilliantly and was easy to read. The story itself is quite heartbreaking, but the ending will leave you wondering what was real and what was imagined or manufactured. Oh, and I forgot to mention the house has a library to die for so what’s not to love right???

Fran hates her hometown, and she thought she’d escaped. But her father is ill, and needs care. Her relationship is over, and she hates her dead-end job in the city, anyway.

She returns home to nurse her dying father, her distant teenage daughter in tow for the weekends. There, in the sleepy town of Ash Mountain, childhood memories prick at her fragile self-esteem, she falls in love for the first time, and her demanding dad tests her patience, all in the unbearable heat of an Australian summer. As past friendships and rivalries are renewed, and new ones forged, Fran’s tumultuous home life is the least of her worries, when old crimes rear their heads and a devastating bushfire ravages the town and all of its inhabitants…

Simultaneously a warm, darkly funny portrait of small-town life – and a woman and a land in crisis – and a shocking and truly distressing account of a catastrophic event that changes things forever, Ash Mountain is a heart-breaking slice of domestic noir, and a disturbing disaster thriller that you will never forget…

Ash Mountain by Helen Fitzgerald – This book really tugs at even the most hardened heart strings. It is set around a serious bush fire in Australia and it has a mix of utter devastation both human and of the landscape and the undeniable humour of the author. Nature can be so unforgiving at times and this book certainly reminds the reader of this, yet at its best it is also stunning and the characters in this book are certainly aware of both … but I still feel sorry for poor Ronnie Corbett.

A frozen girl
A haunted town
A deadly challenge
Six Stories
Which one is true?

In the wake of the ‘Beast from the East’ cold snap that ravaged the UK in 2018, a grisly discovery was made in a ruin on the Northumbrian coast. Twenty-four-year-old Vlogger, Elizabeth Barton, had been barricaded inside what locals refer to as ‘The Vampire Tower’, where she was later found frozen to death.

Three young men, part of an alleged ‘cult’, were convicted of this terrible crime, which they described as a ‘prank gone wrong’. However, in the small town of Ergarth, questions have been raised about the nature of Elizabeth Barton’s death and whether the three convicted youths were even responsible.

Elusive online journalist Scott King speaks to six witnesses – people who knew both the victim and the three killers – to peer beneath the surface of the case. He uncovers whispers of a shocking online craze that held the young of Ergarth in its thrall and drove them to escalate a series of pranks in the name of internet fame. He hears of an abattoir on the edge of town, which held more than simple slaughter behind its walls, the tragic and chilling legend of the ‘Ergarth Vampire…

Both a compulsive, taut and terrifying thriller, and a bleak and distressing look at modern society’s desperation for attention, Beast will unveil a darkness from which you may never return…

Beast by Matt Wesolowski – This was not actually meant to be in my read list for the year but after I had devoured the other 3 in the series, I managed to sneak this one in too and am so glad that I did. What I love about Matt’s books is that they are just so different being set in the style of a podcast. This one deals with an abandoned tower, vampire myths and online trolling and is very relevant to today’s social media interaction. But most of all it has a vampire myth…..what’s not to love about that?????

This week I shared my thoughts on Trick or Treat by @katerinadiamondauthor.
Review catch up - full review of @sigurdardottirlilja’s Cold As Hell can be found on my blog.
Today I share my thoughts in Bad Apples by @willrdean over on the blog. Link in bio.
Happy publication day @rachelamphlett.
My last review of the week was for The Ray Stone Serenade by Denzil Meyrick.
Mandie shared her thoughts on A Death In The Family by Michael Stanley over on the blog: