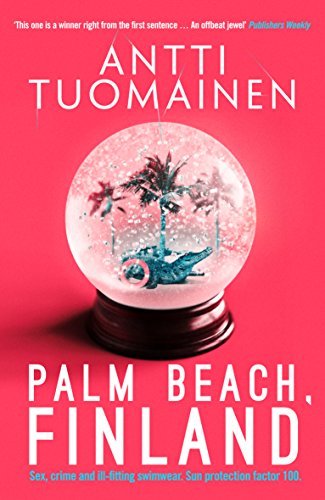 Today it is my absolute pleasure to share my thoughts on the latest dark and yet very funny crime thriller (?) from Antti Tuomainen, Palm Beach Finland. Thanks to Anne Cater of #RandomThingsTours for inviting me to join in and to the fabulous Orenda Books for the super early preview copy of the book.

Now those of you who have followed my blog for a while will know that The Man Who Died, about bang out of luck mushroom farmer Jaakko, was my favourite read of 2017 so, knowing that this book was also going to be tapping into the author’s all too keen wit, I have been looking forward to this one for a while. Before we see if it met expectations, let’s take a look at what it’s all about. 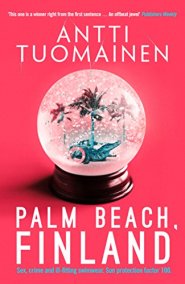 Jan Nyman, the ace detective of the covert operations unit of the National Central Police, is sent to a sleepy seaside town to investigate a mysterious death. Nyman arrives in the town dominated by a bizarre holiday village – the ‘hottest beach in Finland’. The suspect: Olivia Koski, who has only recently returned to her old hometown. The mission: find out what happened, by any means necessary.

With a nod to Fargo, and dark noir, Palm Beach, Finland is both a page-turning thriller and a black comedy about lust for money, fleeing dreams and people struggling at turning points in their lives – chasing their fantasies regardless of reason.

Oh my life. I seriously do not even know how to begin this review. There is so much I want to say, so much of it that would be a big fat spoiler. My head has fried just trying to find the right words.

I loved the dry wit, the understated humour which dominated in The Man Who Died. It made Jaakko more human and gave the story a beautiful twist that had me tearing through the pages in no time flat. With Palm Beach Finland, Antti Tuomainen has taken this and kicked it up a notch. Several notches. So many moments of this book had me chuckling out loud, so many times when I could feel that smile building on my face as I once again raced through the book. I didn’t read it, I devoured it and it only left me hungry for more.

Now, as the blurb suggests, the central theme of this book is a murder investigation. Undercover cop Jan Nyman is dispatched to try to uncover just who might have wanted to kill an, as yet, unidentified man on the edge of a remote, slightly bizarre beach resort. His main suspect is the homeowner, Olivia, who has an alibi for the expected time of the crime. Also the method of murder suggests a professional hit perpetrated with great skill, so just who would need to dispatch a seeming nobody in such a manner? 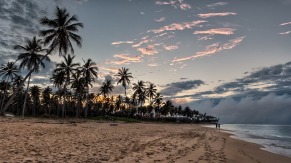 Well … I’m not going to tell you. You need to read for yourself. You can probably read it twice and you won’t believe it but you will burst out laughing as you watch events unfold, that I will say. Described as tipping a nod to Fargo, I’d have to agree as the way in which conversations evolve, the occasional, almost slapstick actions of some of the characters involved, do echo that small town, bungling idiots vibe so beautifully captured in the film. Throw in some climate inappropriate swimwear, a resort Manager who seems overwhelmingly deluded and a man who dreams of stardom at all costs after a strange encounter on the beach some years before and you have one humdinger of story.

I love the way in which Antti Tuomainen develops his characters throughout his books. I couldn’t help but take a bit of a shine to Chico and Robin, two of Olivia’s colleagues at the resort. Chico has ideas above his station, but is, in theory at least, the ideas man of the two. Robin is his best friend and follower, perhaps less in tune with what goes on around him but totally infatuated with another colleague, Nea, and it is this that drives him. It doesn’t drive them very far and as duo’s go, they are as insanely funny as they come. Then you have resort owner Leivo. What can you say about a man who has staked his whole future on a beach resort in Finland as a viable alternative to Florida, and who names his beach chalets after characters from Miami Vice? He was so well written each of his mad assertions had me laughing out loud.

Nyman and Olivia are two other fabulous characters. Although on opposite sides of the investigation, and Nyman’s feelings for Olivia are often clouded by his underlying suspicions of her guilt, they make a brilliant pair and the chemistry is clear from the off. Being undercover, Olivia is oblivious of Nyman’s real motives for being there but she has her suspicions. She is astute, very much so, and nothing much slips past her. Beyond proving her own innocence she has her own reasons for wanting to get to the truth. I really liked them both. Fabulous characters and I was more than happy to spend time with all of them. 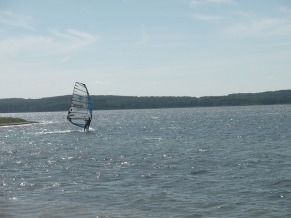 But my favourite character by far, and don’t judge me on this, was Holma. He has connections to the dead man and is determined to find out what happened and seek vengeance for his death. He is ruthless, quite probably a sociopath, lacks any kind of empathy and sees all human interaction as a means to a (sticky) end. I loved him. So cold, such dry wit, so, so perfect.

If you have ever wondered what spending time in Finland over the summer might be like then this book may help you. One of the author’s greatest skills is in being able to capture his environment perfectly on the page and this time he had it spot on, the descriptions as chilling as a Finnish summer. You could feel the cold as it permeated the skin of Nyman during his windsurfing lessons; could easily picture the scene of a secluded, and not remotely crowded, Finnish beach with the sun setting on the horizon. To me, I kind of pictured it like a beach in the North East of Scotland. Probably stunning to look at on a sunny day, maybe even occasionally good for sunbathing, but, nine times out of ten, cold and definitely not very suitable for major water sports. Bizarrely though, it really made me wish this place was real. That’s the kind of beach holiday I could cope with.

Minus the murder, obviously.

I must give a quick nod to translator David Hackston who has, once again, done a stunning job. This sounds so true to the author’s words, I heard his voice in every single one I read. As they say, the best translators interpret the story not the words and you Sir, have got it nailed. 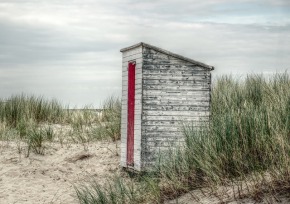 Pack up your towels, your buckets and spades and your warmest windcheater and head off to Palm Beach Finland. This is one summer vacation you won’t forget in a hurry.

You absolutely know that this is getting one of these …

My thanks to Karen Sullivan at Orenda Books for providing an advance copy for review. Palm Beach Finland is available to order at the following links: 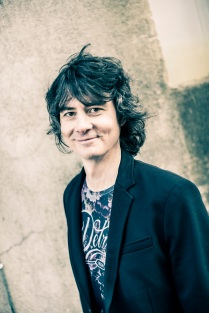 Finnish Antti Tuomainen was an award-winning copywriter when he made his literary debut in 2007 as a suspense author. The critically acclaimed My Brother’s Keeper was published two years later. In 2011, Tuomainen’s third novel, The Healer, was awarded the Clue Award for ‘Best Finnish Crime Novel of 2011’ and was shortlisted for the Glass Key Award. Two years later, in 2013, the Finnish press crowned Tuomainen the ‘King of Helsinki Noir’ when Dark as My Heart was published.

With a piercing and evocative style, Tuomainen was one of the first to challenge the Scandinavian crime genre formula, and his poignant, dark and hilarious The Man Who Died became an international bestseller, shortlisting for the Petrona and Last Laugh Awards. 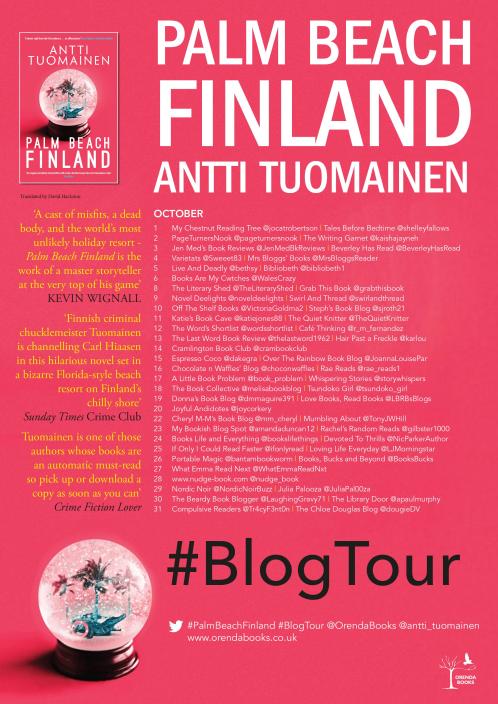