No exciting nature posts for you all this week. I’ve been far too busy to even consider doing anything other than work, at least until this weekend. Saturday I travelled with my sisters and a friend to Brum to go and see the UK tour of Miss Saigon. I’ve lost count of how many times I’ve seen this show but I absolutely love it and the touring version is fantastic. My university dissertation was partly based around it so it really is more than just a show to me. And it’s so emotional I defy anyone to watch it and not feel something for poor Kim.

As this was a late birthday present from Mandie, I was also forced to enjoy myself and eat food and the meanies made me go to Patisserie Valerie where I was forced to eat cake. Just the one piece – mine’s the one in the foreground… (just saying). 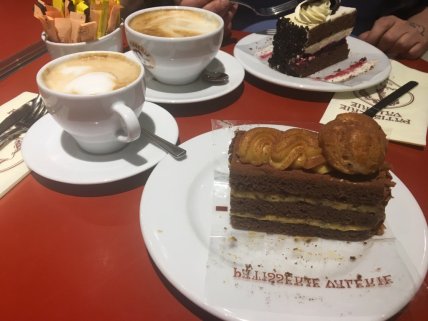 I spent most of Sunday getting over the trauma and I have just about recovered now. Can’t say the same for my waistline which is about six sizes bigger than it was on Friday but hey ho. You can’t win ’em all.

So, a busy, and often stressful, working week has meant I have little or no idea what is happening anymore. Probably nothing new there, but I have had to think long and hard about what I have done bookish wise over the past seven days as I have literally no clue. Brain farting is something I do a lot. Especially lately. I put it down to old age. Apparently though, I have been ordering books again – clearly in a stress fuelled state as I’m usually so reserved and cautious when it comes to book buying 😉

First up, I got some stonking, self sponsored book post ahead of my blog’s Christmas month. The most intellectual and high brow of reads you could even imagine… Mr Men Christmas! Yep. Five new classics and I can’t wait to get reading. Mr Christmas, Little Miss Christmas, Mr Men – The Christmas Party, Mr Men – All Aboard For Christmas and Mr Men – A Christmas Pantomime. Best … Books … Ever!!! 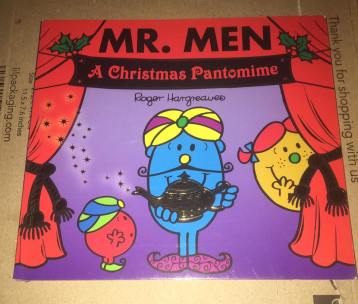 Joking aside, I did purchase some more serious titles too. Not that Mr Men and Little Miss aren’t serious, but you know what I mean. First up, I pre-ordered Eva Dolan’s This Is How It Ends.  I also purchased The Crow Trap, Telling Tales, Hidden Depths, Silent Voices, The Glass Room, Harbour Street and The Moth Catcher by Anne Cleeves. Netgalley wise it was quite a quiet week with just (just!?) Cold Blood by Robert Bryndza and The Surrogate by Louise Jensen. 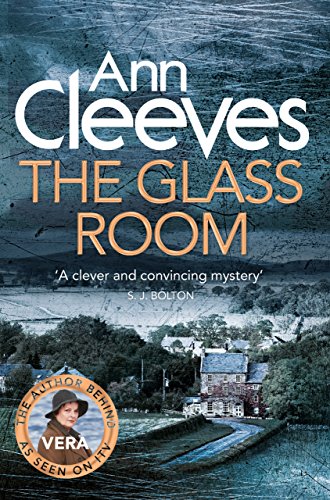 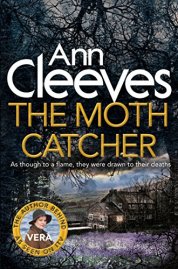 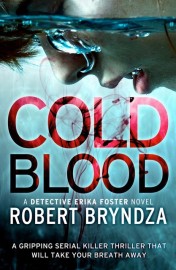 Reading wise, I’ve not had too shabby a week all things considered as I’ve been lucky enough to have been reading some stonking titles. Four – yes that is correct – four books read and 1/3 of another compendium of short stories completed too. Go me.

The Missing Girls by Carol Wyer

When a girl’s body is found at a Midlands storage unit, it is too decomposed for Detective Robyn Carterto read the signs left by the killer.

No one knows the woman in blue who rented the unit; her hire van can’t be traced. But as the leads run dry another body is uncovered. This time the killer’s distinctive mark is plain to see, and matching scratches on the first victim’s skeleton make Robyn suspect she’s searching for a serial-killer.

As Robyn closes in on the killer’s shocking hunting ground, another girl goes missing, and this time it’s someone close to her own heart.

Robyn can’t lose another loved one. Can she find the sickest individual she has ever faced, before it’s too late?

I absolutely love this series and it was so great to be back with Robyn and the team as they battle a new foe. I’ll be sharing my thoughts on the book as part of the blog blitz but it is creepy, twisted and a completely brilliant way to start my reading week. You can pre-order the book here.

She Did It by Mel Sherratt

A successful businesswoman, Tamara enjoys her champagne lifestyle to the full. At least, that is the front she displays to the world. As well as being lonely, she’s running out of money. A promising new member of staff brings the injection of fresh blood needed to win the contract that will turn things around.

Working for Tamara is a perfect ruse for Esther. But, along with fake references and qualifications, she also has a plan for revenge. Sensing Tamara’s vulnerability, Esther uses their acquaintance as a way of getting close to someone who hurt her in the past.

Tamara is keeping things secret. Esther has a dark side she is trying to hide. For both of them, lying is a habit. But when mistakes begin to catch up with Esther, and people start dying, Tamara realises she’s chosen the wrong person to trust as a friend.

Another brilliant offering from Mel Sherratt this one will have you second guessing everything from start to finish. Tamara is just trying to build her PR business and Esther seems to be the key to her success. But Esther has her own agenda and things go from good to bad in the blink of an eye. The book is released on 19th September and you can pre-order a copy here.

She fell in love with a killer, now she’s one too.

The suitcase was badly rusted, and took Erika several attempts, but it yielded and sagged open as she unzipped it. Nothing could prepare her for what she would find inside…

When a battered suitcase containing the dismembered body of a young man washes up on the shore of the river Thames, Detective Erika Foster is shocked. She’s worked on some terrifying cases but never seen anything like this before.

As Erika and her team set to work, she makes the link with another victim – the body of a young woman dumped in an identical suitcase two weeks ago.

Erika quickly realises she’s on the trail of a serial killer who’s already made their next move. Yet just as Erika starts to make headway with the investigation, she is the victim of a brutal attack.

But nothing will stop Erika. As the body count rises, the twin daughters of her colleague Commander Marsh are abducted, and the stakes are higher than ever before. Can Erika save the lives of two innocent children before it’s too late? She’s running out of time and about to make a disturbing discovery…there’s more than one killer.

If it is even possible then these books seem to be getting better with each new release. This is a case which is set to become very personal for one of the team. Pitted against a killer who appears to have no clear motive and shows no remorse, it is up to Erika and the team to find them before things take a truly dark turn. Gripping from first page to last, this has all the hallmarks of another sure fire hit. You can pre-order your copy here.

The Frozen Woman by Jon Michelet

A RADICAL LAWYER WITH A MURKY PAST

In the depths of the Norwegian winter, the corpse of a woman is discovered in the garden of a notorious left-wing lawyer, Vilhelm Thygesen. She has been stabbed to death.

A young biker, a member of a gang once represented by Thygesen, dies in suspicious circumstances.

Does the frozen woman hold the key?

I am really falling in love with Nordic Noir and The Frozen Woman is yet another example of how brilliant these books can be. I’ll be sharing my full thoughts on the book as part of the blog tour, but it is only when reading these books in translation that you realise all the true differences in our cultures. Simple things we take for granted in our justice system which are denied in other countries. The book is released on 21st September and you can pre-order it here.

I was extremely fortunate earlier this week to also receive an ARC of the Bloody Scotland short story collection. It is released this month and you can pre-order the book here. I’m part of the way through the book but I can tell you already that the stories are superb. If you love Scottish authors then you need to bag yourselves a copy of this book. Not full on crime but with a lovely criminal twist, they showcase the immense talent of just a handful of Scotland’s best loved crime writers.

I had a full on week on the blog, with a mixture of blog tours and reviews and a little book love.

#BlogTour: Nothing Stays Buried by P.J.Tracy

Review: All The Little Children by Jo Furniss

The week ahead looks pretty tidy too. I have a guest post today from Amy Rogers, and blog tours lined up for Death in Dulwich by Alice Castle, The Fourth Friend by Joy Ellis, Writing Diverse Characters by Lucy V Hay, Dan Knew by Fiona Curlew, Bloody Scotland with a guest post from one of the events founders, Gordon Brown, and The Girl Who Came Back by Kerry Wilkinson. I will also be spreading the #booklove with author Claire Brown. 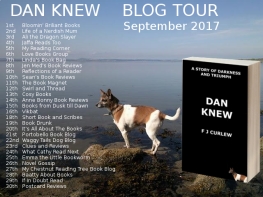 I had a bit of a surprise this week when I received an email letting me know I was included on a list of top book bloggers, alongside some absolutely brilliant blogs on 10greatest.com. Very humbling and I’m sure I don’t really deserve it. I’m just sharing the #booklove. It’s what makes me happy.

And as if all of that is not enough to make me one very happy gal, this weekend I get to attend Bloody Scotland. So many amazing panels lined up with so many amazing authors. I cannot wait.

Blogging life, my friends, is good.

Enjoy the books, spread the #booklove and have a fabulously bookish week all.