Right. Need to make this short sharp and to the point this week. I am so far behind in writing reviews that I’m in danger of never catching up. That’s what you get for messing around on social media and then taking a day off to go chocolate shopping I suppose.

Busy week (what’s new) but I have no idea what I was doing. I had a two day training course which was cancelled half way through but I know that it didn’t give me any time back as it was soon filled with meetings and catch up from the day before. Day trip to Warrington Thursday and another day of catch up and generally non productive nonsense on Friday. I did some reading (I think), I set up a giveaway (successfully I hope) and I spent a lot more money on books (happy days). Apart from my silly Nephew having a MotoX accident yesterday which nearly severed his little finger from the rest of his hand (he has spares) it’s been a pretty uneventful week all told.

It didn’t stop me from buying more books on Amazon though or from requesting two more books from Netgalley. In my defence they were Bookouture books so I’m only going to be buying and reading them anyway.

And my purchases. There may have been one or two more of them. 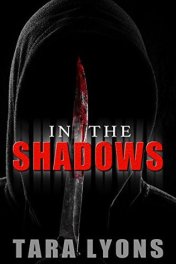 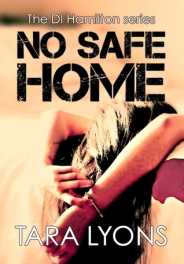 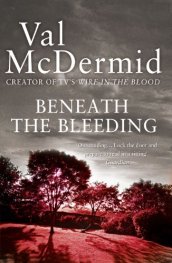 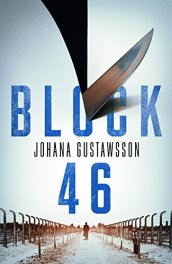 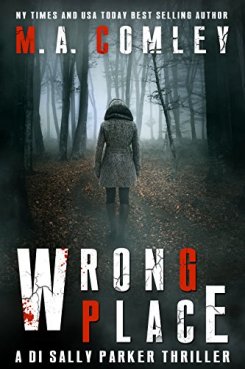 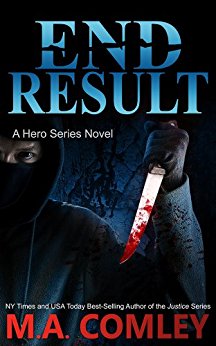 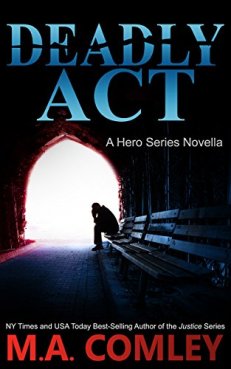 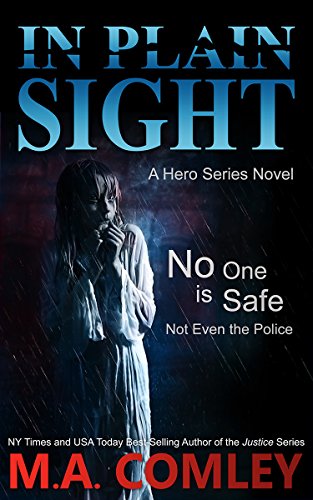 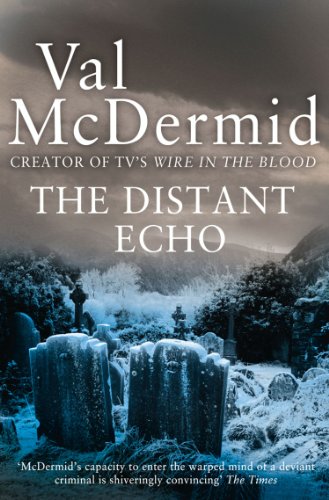 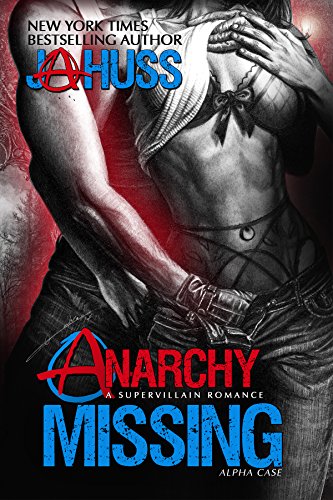 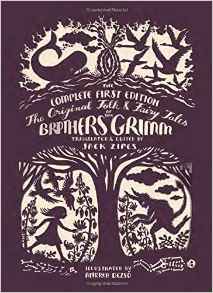 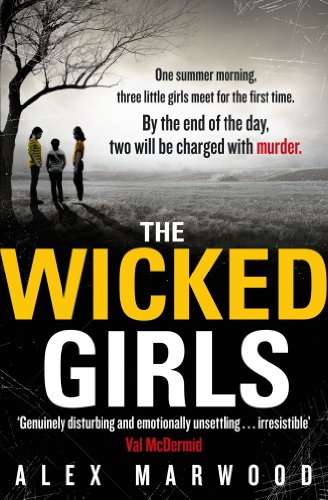 I personally blame Alex Marwood for drawing my attention to The Wicked Girls which was in the Kindle Daily Deals on Sunday… I completely deny having bought the M.A. Comley books, the J.A. Huss book, Grimm Fairy Tales and Beneath The Bleeding or pre-ordering In Deep Water earlier in the week. Nope. Not me. 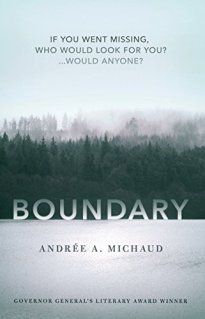 Boundary by Andrée A, Michaud

A chilling thriller as compulsive as Emma Cline’s The Girls.

It’s the Summer of 1967. The sun shines brightly over Boundary lake, a holiday haven on the US-Canadian border. Families relax in the heat, happy and carefree. Hours tick away to the sound of radios playing ‘Lucy in the Sky with Diamonds’ and ‘A Whiter Shade of Pale’. Children run along the beach as the heady smell of barbecues fills the air. Zaza Mulligan and Sissy Morgan, with their long, tanned legs and silky hair, relish their growing reputation as the red and blond Lolitas. Life seems idyllic.

But then Zaza disappears, and the skies begin to cloud over..

My review for Boundary will be on the blog tomorrow as part of the blog tour. What I can say is that this is a truly immersive read and very atmospheric. It’s unusual style may not appeal to all, but if you enjoyed The Bird Tribunal then this is of a similar ilk. Released on 23rd March you can purchase the book here. 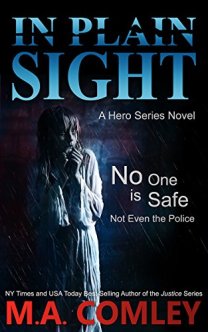 In Plain Sight by M.A. Comley

No one is safe… not even the police.

DI Hero Nelson is used to violent crime but this one is personal. When he’s called to a crime scene he discovers the victims are two police officers one of whom is a good friend.

Determined to track down the killer, he’s dealt another blow as the body count continues to rise. To catch the killer before he strikes again, Hero calls upon the public for help. But when the criminal ups the ante by taking hostages, he soon regrets his actions.

Can Hero and the police catch the murderer before more innocent victims are hurt?

Hero must apprehend a killer who is hiding in plain sight before the time runs out.

This was my first foray into the Hero series of books by M.A. Comley. In fact it was my first M.A. Comley book at all. Shame on me. I am on the blog tour for this at the end of the week with my review but needless to say, the reason my shopping list above includes three other M.A. Comley books is because I enjoyed this so much I went back and bought the rest of the books to catch up on what I’d missed. In Plain Sight is available to purchase here. 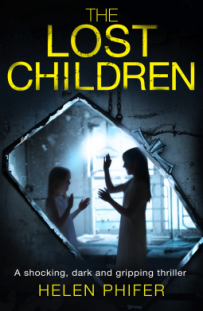 The Lost Children by Helen Phifer

Lizzy pulled the covers over her head. Then she realised what was being dragged behind the person with the torch. She rammed her fist into her mouth to stop herself from screaming…

For decades, The Moore Asylum was home to the forgotten children of Brooklyn Bay. But ever since a scandal forced its closure, the abandoned building has cast an imposing shadow. Until now – when an elderly man is found dead, his body strapped to an ancient gurney…

Detective Lucy Harwin, still reeling from a previous case that ended in the devastating murder of a mother and her child, finds herself on the trail of a killer ruthlessly fixated on avenging the asylum’s wrongs.

What disturbing secrets lie within the asylum’s walls? Together with her partner Detective Mattie Jackson, Lucy begins to unearth its terrible history, and the horrors endured by the vulnerable children.

As the attacks escalate and a woman is murdered on her own doorstep, Lucy is forced into a terrifying game of cat and mouse with a twisted individual. But can Lucy stop a murderer with nothing left to lose?

A new series from Helen Phifer introducing DI Lucy Harwin. I’m on the tour for this one next week as well, so you’ll have to wait for the review but this was a great start to the series. Decaying old asylums and a new and macabre method of murder made for a thrilling read. The book is released on 24th March and is available to preorder here.

Another full house on the blog this week with a mix of reviews and also my first ever self hosted giveaway. I know… I’m very brave.

Review: The Missing Ones by Patricia Gibney

My week ahead will feature some reading, some listening, some travel and some meetings. Bog standard week really. I am on a few more blog tours, starting with Two Voices, One Story today, Boundary tomorrow and In Plain Sight on Sunday. 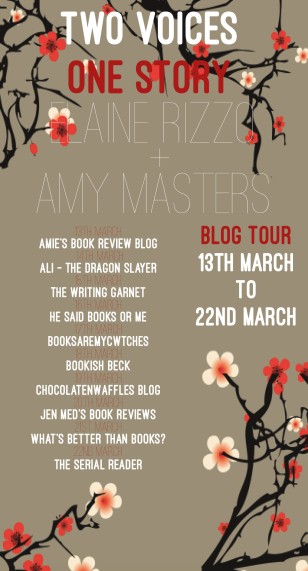 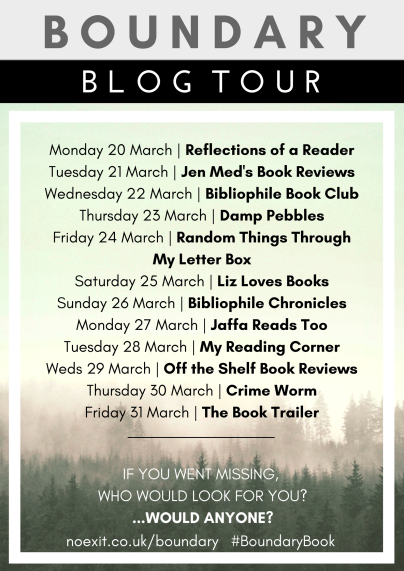 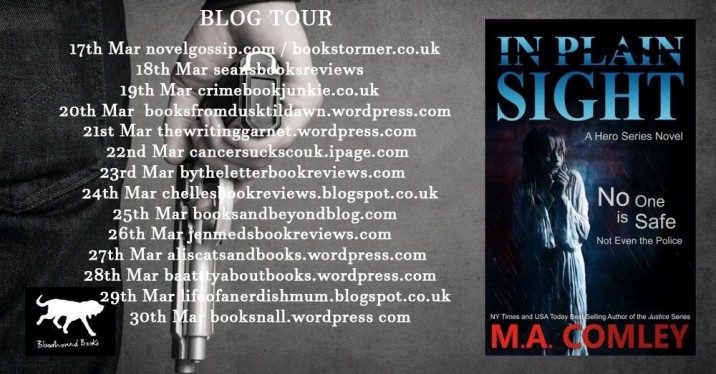 I’m half way through listening to The Torment of Others by Val McDermid on audio so I’m hoping to finish that this week. I am also in the middle of preparing a Book Love feature where I will be sharing the most loved books and guiltiest secrets of both authors and bloggers. If I get a chance to create the banner then I’ll post my own book loves this week with a new feature post every week moving forward. I already have quite a few responses so I am looking forward to seeing which books everybody loves the most. Maybe I’ll be adding to my tbr with some of their recommendations 😉

Reading wise, I shall be reading a few more ARCs for blog tours all of which I’m really excited about. Just a reminder, my giveaway is running until the end of this week. It’s UK and Ireland only due to the gift voucher element but I will be running a min international giveaway from Wednesday so make sure to come back and enter that one too.