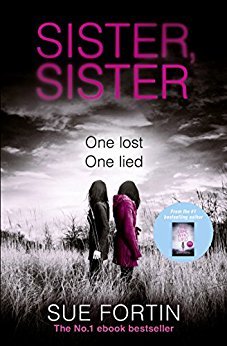 It’s my great pleasure to hand over the blog to my guest reviewer Mandie who shares her review of Sister Sister by Sue Fortin as part of the blog tour. 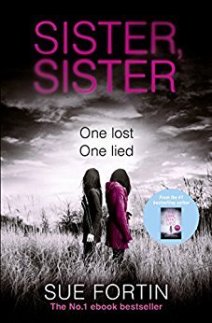 Claire thinks Alice is a manipulative liar who is trying to steal her life.
Alice thinks Claire is jealous of her long-lost return and place in their family.

One of them is telling the truth. The other is a maniac.
Two sisters. One truth.

Sister, Sister is a psychological thriller by Sue Fortin. It focuses on Alice & Clare and what happens when a long lost sister returns to the fold. Alice had been taken to live in America by her father leaving Clare with their mother. Alice was only 4 when she left with her father. Over the following years Clare and her mother continually searched for her in the hope that they would be reunited. Now a lawyer with her own family, loving husband Luke and 2 daughters Hannah and Chloe she still lives in her childhood home along with her mother Marion. One day a letter arrives from someone claiming to be Alice. Over time Clare thinks Alice is a manipulative liar who is trying to steal her life, Alice thinks Clare is jealous of her return and place in their family. ….One of them is telling the truth, the other is a maniac.

What would you do if someone suddenly came back into your life claiming to be the sister you had not seen for years?? Would you welcome them with open arms or would you be cautious??

To start with it appears that this is a nice story about a family reuniting after a long time apart and Alice just want to reconnect with the mother and sister she has not seen for years but don’t be fooled.

When you meet Clare she seems to have it all but she is missing that one piece of her life – her sister. She feels guilty that she didn’t do more to stop her father taking Alice away whilst also wondering what she did wrong that her father didn’t want her too. When the letter arrives from Alice her mother is naturally excited to finally be in contact with her youngest daughter and despite Clare wanting to be a bit more cautious she invites Alice to come and stay along with her friend Martha. Whilst I can understand Marion wanting to be reunited with her daughter I did have to wonder why Clare as a solicitor would not want to check things out more before allowing her mother to invite Alice for a visit. Alice was only small when she left therefore her memories of the past were very sketchy and I felt that her “recollections” were prompted by Marion asking her if she remembered certain events.

As the book progresses you see little things start to niggle at Clare and she thinks that Alice is not all that she seems to be. These things start to affect both her personal and professional life and it looks like Clare is heading for a nervous breakdown. Whilst on the surface Luke seemed like the perfect husband with a down to earth sense of humour I must admit I was a little surprised how he suddenly turned on his wife and believed the version of events supplied by someone he had only just met. He had been the one that advising the family to take things slowly in the beginning and then he seems to just change his tune and welcome Alice into the family.

I can understand Marion’s reaction to events after all she has got her daughter back and just wants Alice and Clare to get along. She doesn’t want to lose Alice just as she has found her again and doesn’t want to believe that she would do anything bad or manipulative. She is remembering how 4yr old Alice was and surely she can’t be bad now.

Each character in the book had a part to play in the story and their buried secrets that slowly came out all added to the eventual outcome. Some of these secrets you will guess at over time… others may just surprise you. There will be times you want to scream at them as you just know they are doing something wrong or that will lead to more trouble but don’t let that put you off.

I thought that I knew what was going to happen and in some instances I was right however despite this I found that I couldn’t put the book down and I was hooked right to the end. There is a small twist to the tale that I didn’t expect but you will have to read the book for yourself to find out what it is.

This is the first book I have read by Sue Fortin but I am sure it won’t be the last. 5 stars. 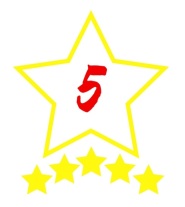 Thanks to NetGalley and Publishers Harper Collins UK for the ARC of ‘Sister Sister’. It is available to purchase from the following sites. 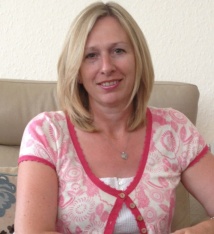 Sue Fortin was born in Hertfordshire but had a nomadic childhood, moving often with her family, before eventually settling in West Sussex. She is married with four children, all of whom patiently give her the time to write but, when not behind the keyboard, she likes to spend time with them, enjoying both the coast and the South Downs between which they are nestled. Sue is a member of the Crime Writers’ Association.

Why not look in on one of the other brilliant blogs taking part in this tour. 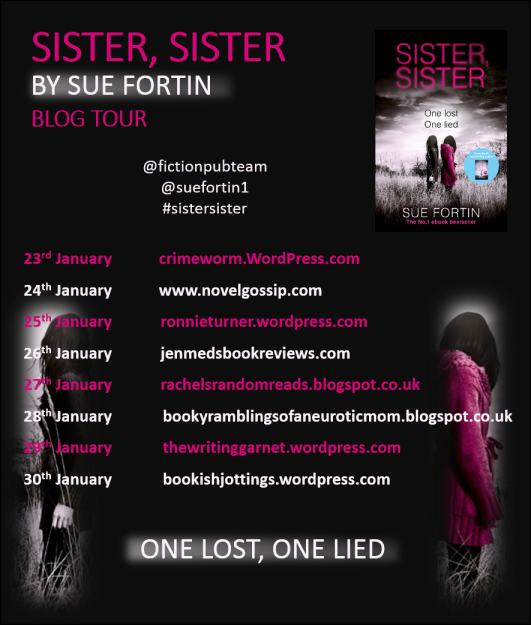